With the coming of Microsoft Power BI, and its great visuals (thanks to D3 Js) and functionality (Mobile and web) has been attracting loads of people in the industry.

And as it goes I wasn’t left out, on the ride.

I have been following the development of the Microsoft Power BI stack from the days of its origin in the form of Power View, Power Pivot, Power Query, Power Maps and so on…

And as the time went by I didn’t realized the Power Stack whose origins were based on Excel, would eventually turn out as a standalone product Power BI (minus the excel).

But any ways there’s enough content about Power BI, its origins and features to read about on the internet and you tube, so i will try not to repeat the same in this post.

This post of mine is geared towards some thing which Power BI has offered for their users, to be more creative with visualizations and build their own to plugins for the Power BI space (termed as Custom Visualizations). 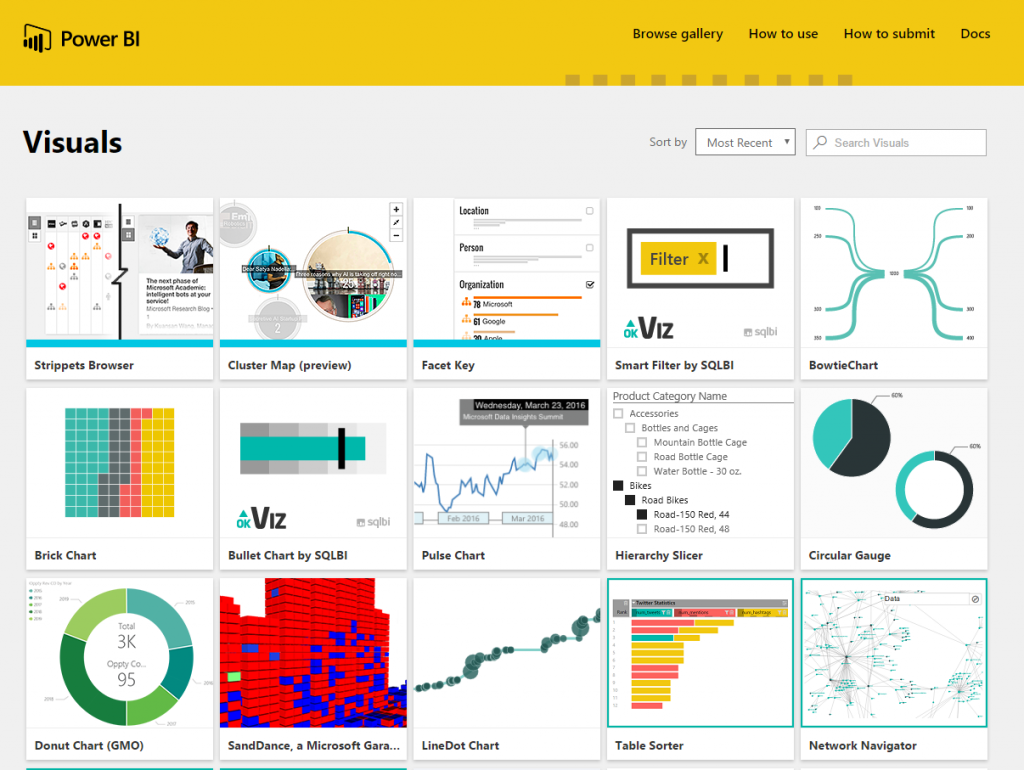 The power BI team has open sourced their visualizations gallery which comes packaged for you to reference and build your own *.pbiviz files!!

And in this post I am going to provide the starting steps for the same, to build your own Power BI custom visualizations. As initially while exploring the same, it wasn’t all joyride for me and took me a while to set it up and follow their guide. 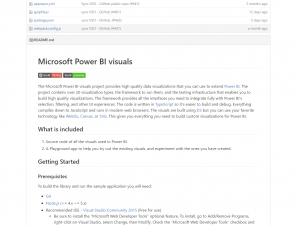 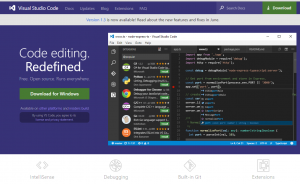 Hope the above helps, and your creativity adds to the power BI space. 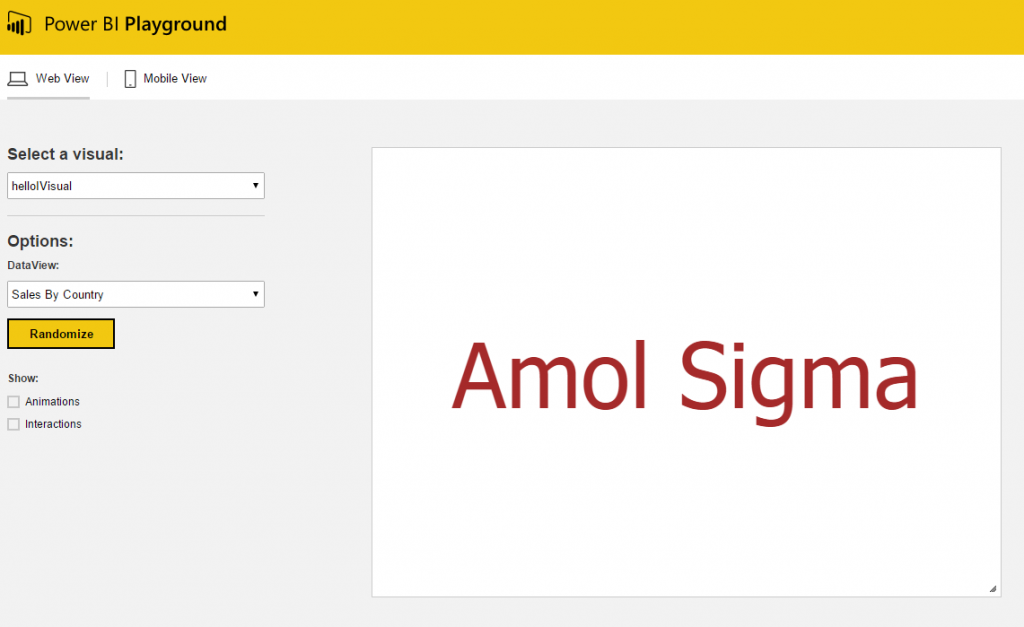 Please navigate the above links for their relevant descriptions and the role it plays in the solution.