At times in some organizations I have found certain DBA’s struggling with the SQL job history window. Which to me is little inconvenient and tiny to look into window for the major bugs causing the job failures. 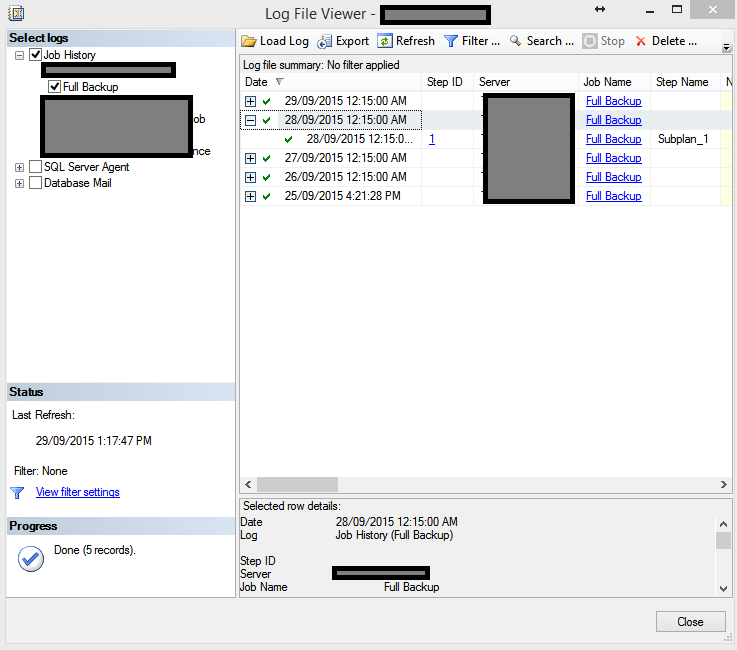 And to access this window, one needs SSMS access to the server thus singling out the DBA and their team to deal with the issues which can be even dealt by the support desk and business user for themselves where failure is cause by input data issues and visible by the history.

So I thought to build a better reporting mechanism for the same which could render out the report for the operations status of the SQL job and easy to read report of the same which can be even subscription driven feature of SSRS.

The above is simple report which can be easily deployed to one of your server’s and tweaked more to build more complex and better visualized report than just the table to you hearts content.