Can you classify, what system is yours….

Well sorry for my sarcasm, but indeed its a question which at times is not very clear in the objectives of the business when they are mentioning their BI systems.

And to add to above, the system compatibility with multiple devices is another challenge.

Is it an adaptive website, or its native mobile app…

So this post illustrates a similar project, I recently embarked upon which was a Hybrid planning model, where I utilized the following technology stack to deliver the following requirements:

Now rather than too much talking, I will take you through a screen shot tour of my application which would raise your interest towards how I was able to bring the multiple facets of BI under one umbrella 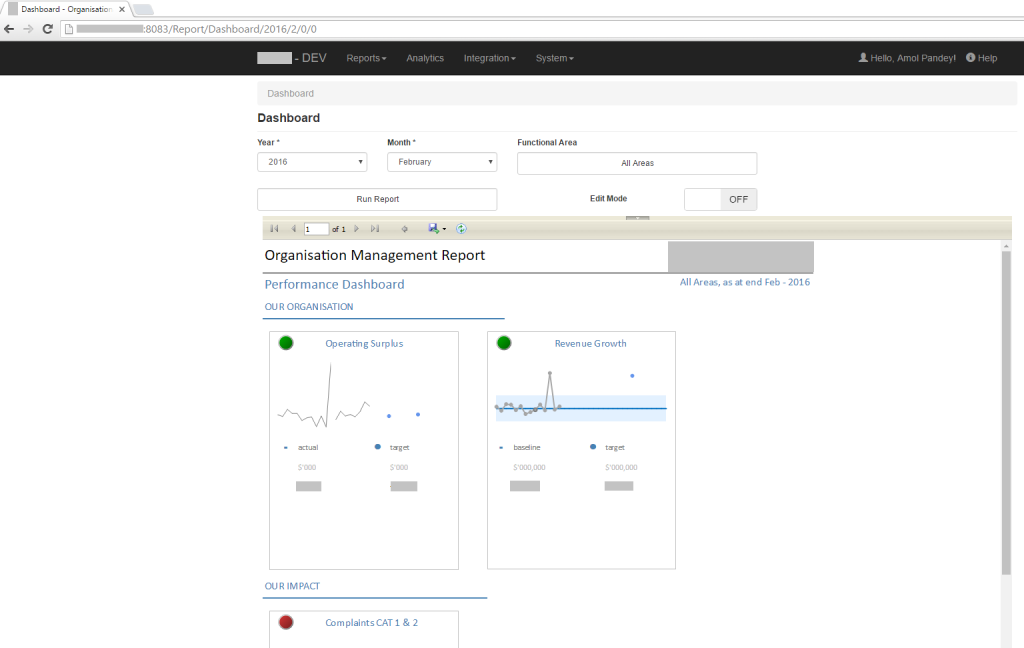 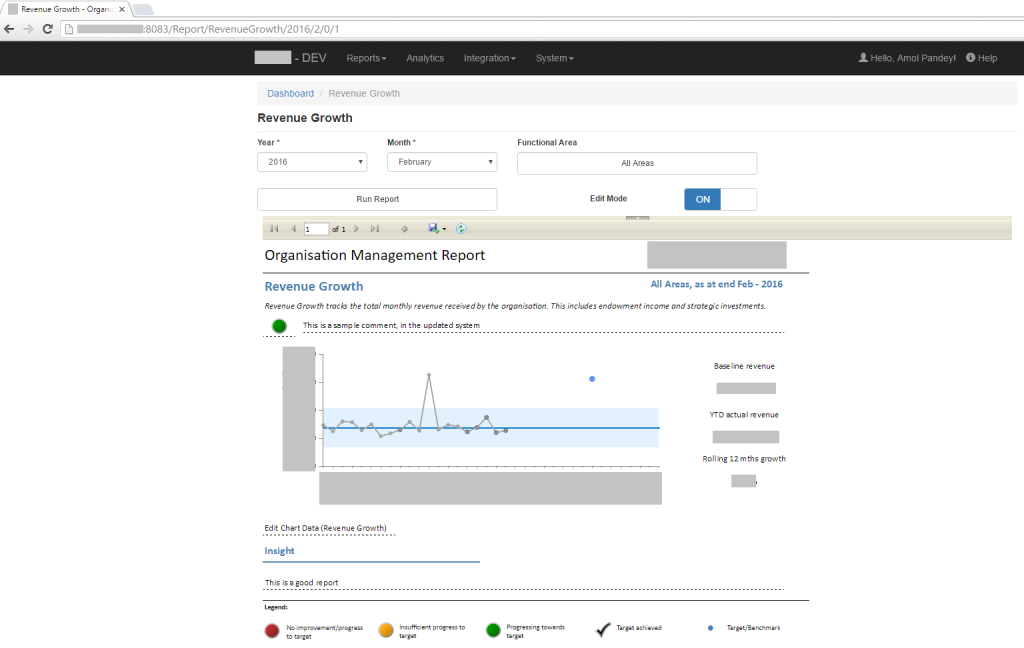 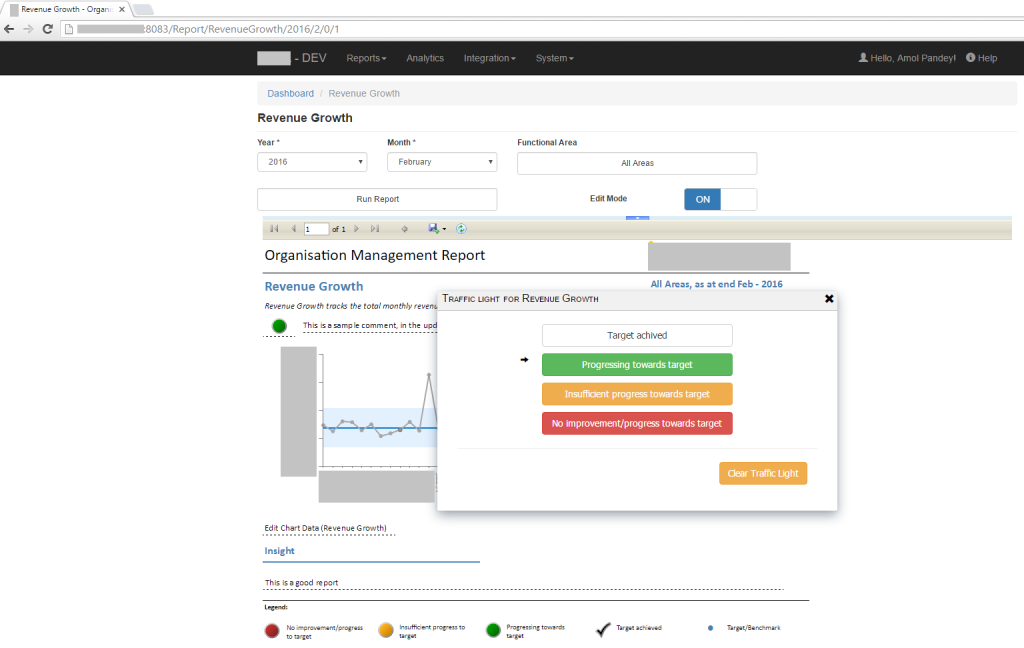 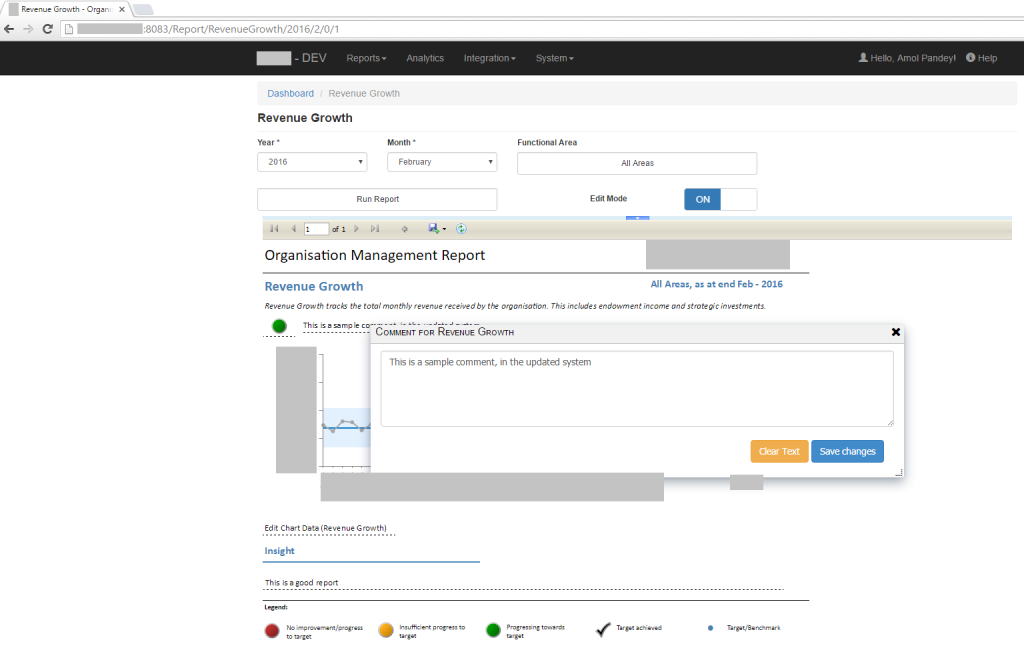 The movable dialog, in the above screen shots is derived from the following library jspanel.de (v2.6.2) 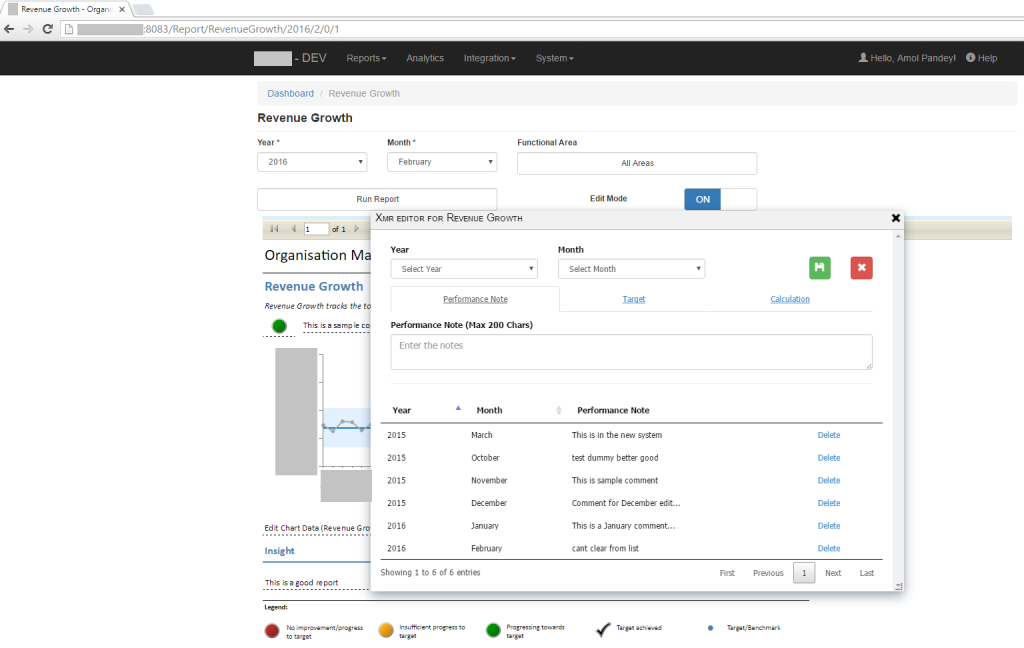 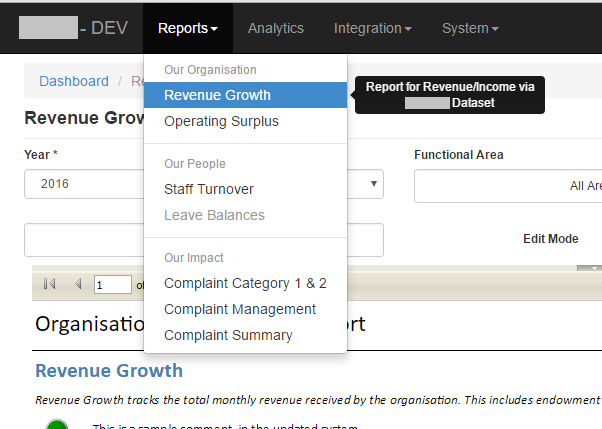 And the above dynamic menus bring many and many reports to be browsed in the application… which are Editable !!!

So in the above illustration’s, the combination of SSRS hosted out in ASP MVC application featuring the editable components is made possible by the Action feature of SSRS text boxes calling upon the global java script functions residing in the parent ASP MVC container.

The above sums up the area of editable reports (Planning system), but the other side of the system as you can see in the above screen shots also provide user with the pages which provide business with downloadable ODC to connect to to analysis server (via Excel) and pages allowing users to kick off SSIS packages on demand (in conjunction of features to upload Excel/CSV)

This post highlights the use case of the technological combination which i have leveraged to build a BI system, which addresses all the business needs and custom offerings which as of now cant be provided by any out-of-box features of any product in the market.